I’m really nervous, only thinking of them. I had only one or two real interviews and conducted a few. Usually, I’m pretty lucky when it comes to job finding. The companies I like or want to work with contacted me, and it’s really flattering. No interview, just a small discussion, a beer and I’ll start next Monday. 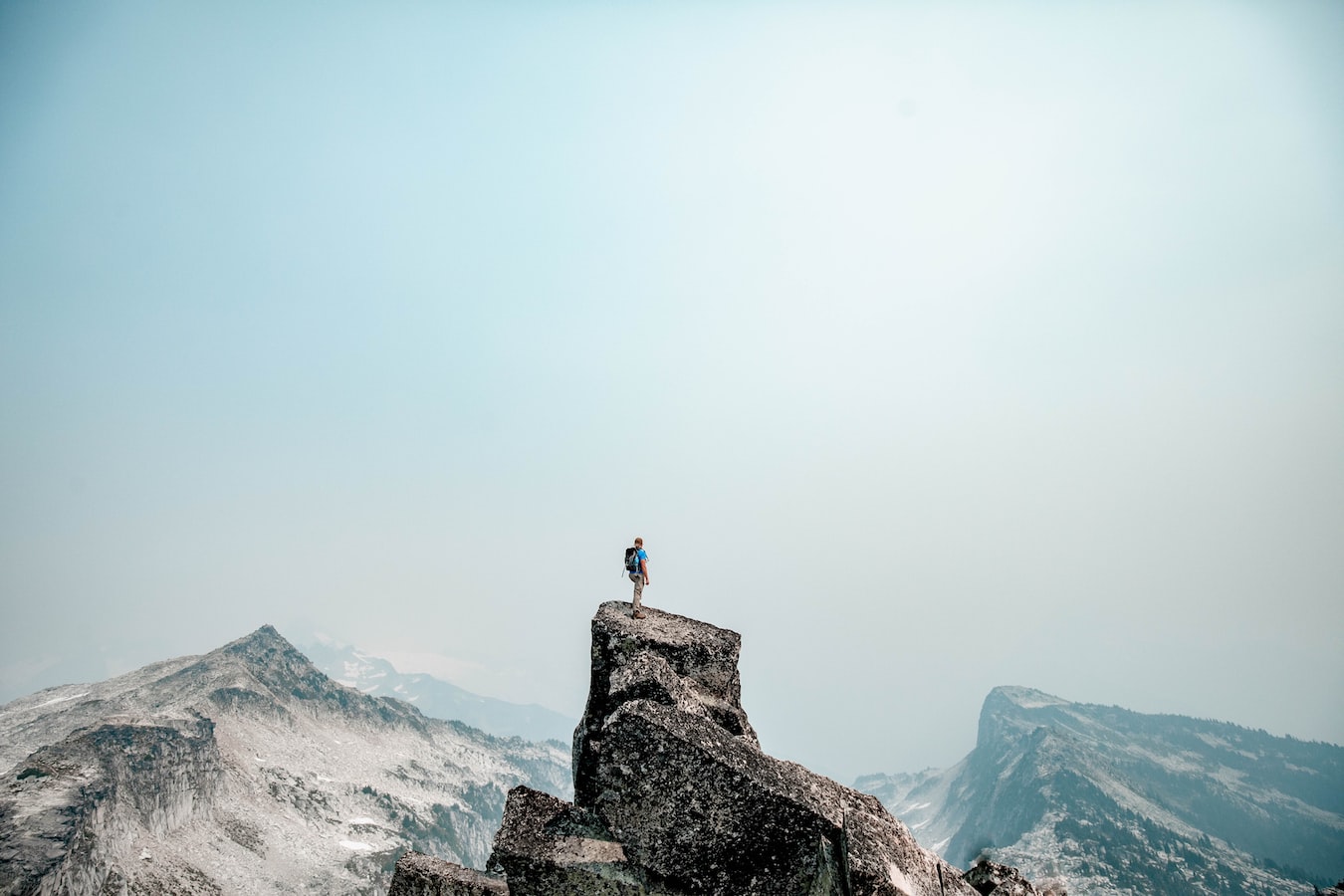 For the past 2.5 years, I’ve started practicing. Practicing maybe it’s too much. I bought the books (like everybody does: Cracking the Coding Interview, The Algorithm Design Manual and Elements of Programming Interviews), paid a monthly subscription to leetcode.com, did some problems out there and that was it. I even told all my friends, and they all supported me. But each time I discovered a hard problem or did a mock interview that went bad, I would really feel ashamed and stopped trying. I would procrastinate and find other things to do (like finishing other work-related tasks or start a side-project in a new language etc.). I wanted to feel safe and comfortable. I felt stupid that I didn’t know how to solve that problem, but I felt smart that I’ve could complete this extra task or did something pointless in a new programming language.

Now, this year, I have a terrific incentive to start learning for interviews and start passing them. I’m 25, and I’ve been procrastinating on this goal for over 2.5 years. Since college, I’ve dreamed of working for a big company. Also, last month I refused the best offer I ever had: re-locate to San Francisco and work for a startup there. In Silicon Valley. Living the dream. Excellent team, awesome people, awesome vibe. And I said no. I said no mainly for personal reasons that I want to keep them personal and, in some proportion, because I was afraid that I’ll never get to work for a big company. Maybe it’s stupid, and it sounds like problems of a privileged kid that refused a really lovely, 2018 toy, for a cooler and famous 2019 toy. It was hard, the hardest decision I’ve ever taken, but it’s mine, and I stand by it. They were super kind and supportive, and we still work together.

Inspired by a friend of mine (Alex Palcuie), I want to start a log and to start working on the following 3 months plan (really ambitious one, but I may alter it a little bit):

This period is not only about interviews. Is a period in which I want to become a better engineer. Right now, I pretty much feel like I’ve learned how to play an instrument, just by myself. Exploring it and discover it’s capabilities by playing and learning new songs for other people.

More like what we call in Romania “lautari” (usually gypsy musicians, but not necessary, who learned to play instruments to survive). Continuing with this analogy, I like playing music, learning new styles and even composing new songs. But I never actually played in an orchestra, on a big stage. That’s nothing wrong with it, maybe is also a really authentic thing, but I crave playing with the big guys.

Besides the goal of being socially accountable for actually sticking with the plan, I also want to share my thoughts, how I try to solve the problems and maybe some tips regarding the practice and the interviews themselves. For that, I’ll post a log with everything on interviews.vtemian.com.